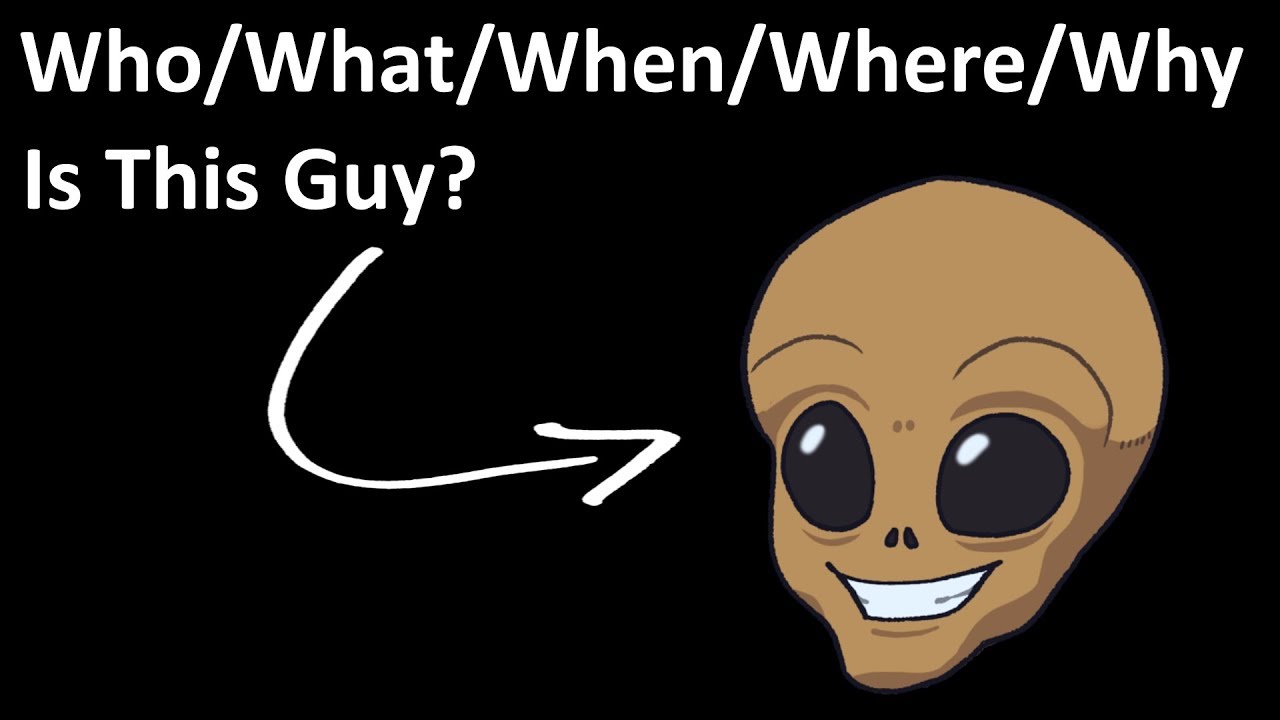 Hey there. This blog was never meant to be seen by mortal eyes. But since I’ve started posting videos on YouTube, and some of them have even been getting triple-digit views, I figured I’d better explain myself.

I’m Rycluse, and I like games. More importantly, I like talking about games. Not just discussing experiences with friends – I like to dive in, figure out what’s good and bad, how it works, and what it means to people. As a youth, this manifested in a love of game reviews. I loved PC Gamer magazine, especially when they ripped into something truly awful. It was my dream to work at a place like that.

Recently, though, something has changed. I don’t read or watch hardly any reviews anymore, and I’ve come to believe that the reason is the scourge of objective criticism. Readers expect – and often critics provide – a degree of impartiality, where reviewers put aside their personal biases and take a look at monetary value, features, and spend a whole lot of time explaining how a game works so viewers can get their own feel of whether they think it’s something they’d like. And it’s all a load of hooey.

It was when I completely let go of my self-respect and starting watching anime that I realized the truth. The culture of community critics (bloggers, youtubers, etc) around anime is completely different, primarily due to the widespread use of streaming services (and piracy). Everybody already watches everything. There’s much less of a demand for consumer criticism, and this has thus allowed a rise of critique that takes more of a “round-table discussion” route – we’ve all already seen this thing, so let’s discuss it in greater depth.

The point of all this is that criticism of some form – games, anime, movies, whatever – is something I’ve always been interested in, and I’ve finally realized that THIS is the kind of criticism that I want to do. My first video about the preposterously named Doki Doki Literature Club isn’t a review, it’s an in-depth discussion of its use of deception in its storytelling and how it compares to Undertale, a game that did the same thing in a different way. I want to do more videos and essays, going beyond a simple “buy it/don’t buy it”. So that’s what you can expect from me. Don’t expect objective perspectives and reviews. DO expect long diatribes about aspects I find interesting about things I like and dislike in various media. And maybe a dash of stupid shit.